As the centralized procurement arm for the federal government, GSA offers products, services and facilities needed by federal agencies for serving the public. In turn, GSA offers businesses the opportunity to sell billions of dollars’ worth of products and services to those agencies. It is estimated that government purchasing represents almost 50% of current economic spending in this country.

Under the GSA contract, Apple Rock is qualified to bid on government jobs under SIN NUMBER 366.22 (old section 78) Exhibits and Tradeshow, Signage, etc., and SIN 541.4C CORP which is for Show Services. Apple Rock is one of less than 40 approved suppliers in that category.

Apple Rock has over 33 years experience working with government agencies, now with our GSA Contract we can help many more. 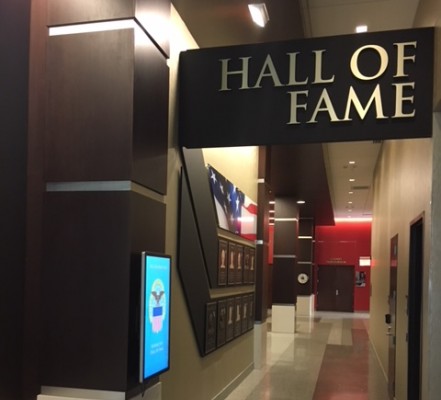 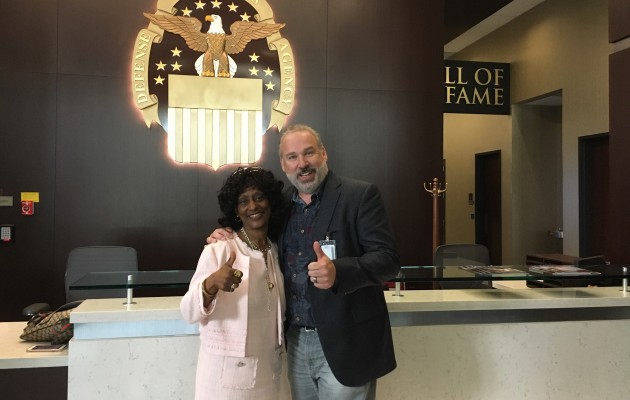 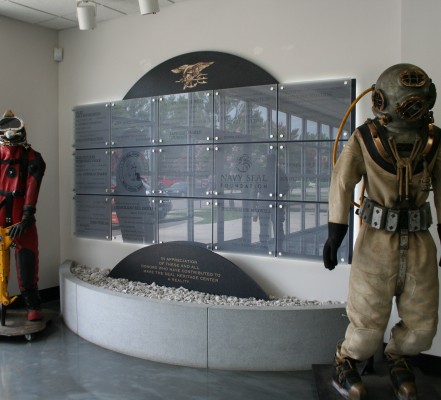 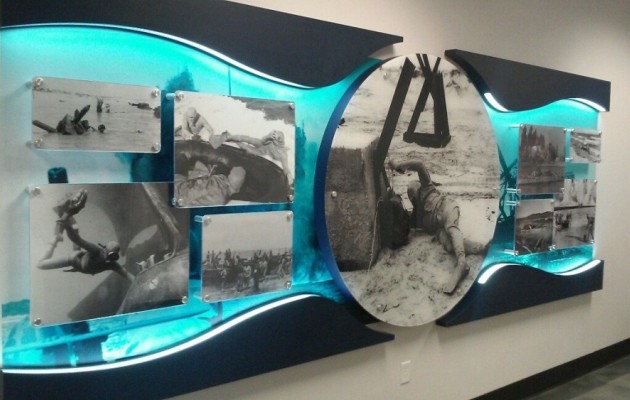 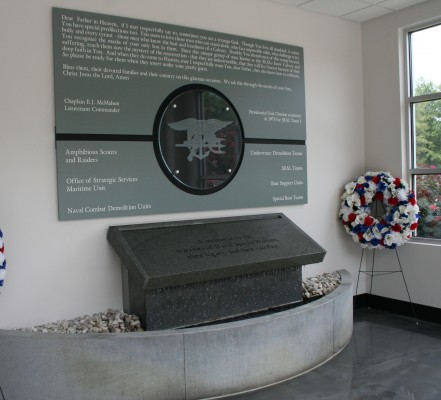 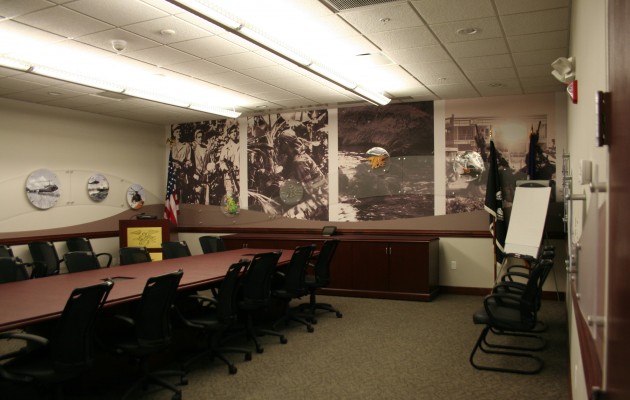 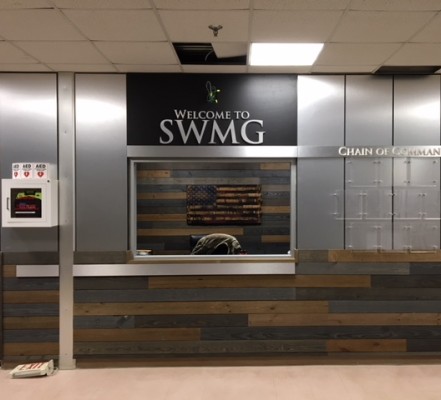 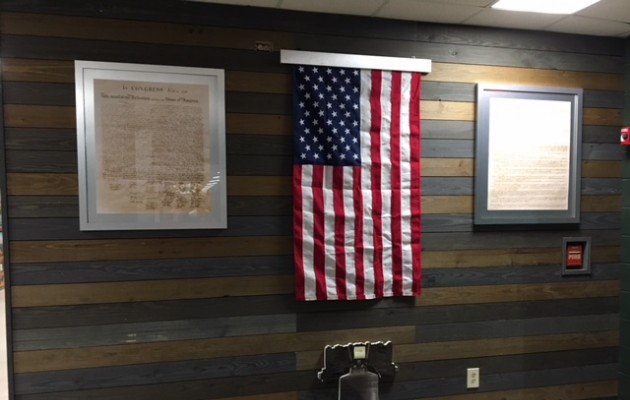 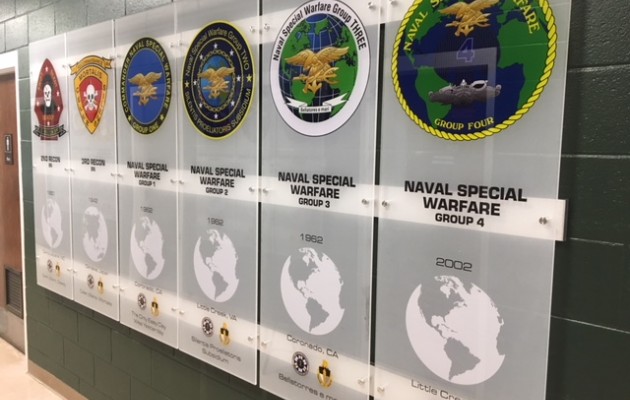