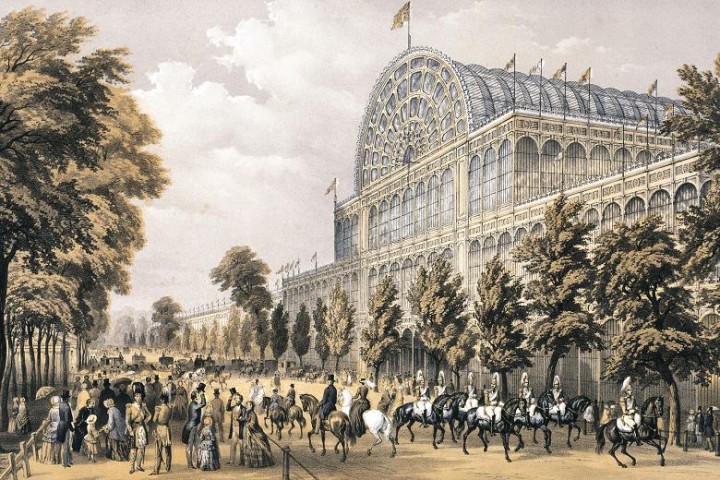 History of the Trade Show Industry: The First Trade Show

I have been writing blogs for quite some time now and recently realized that I knew very little about the history of the trade show industry, so I set out to change that and what I found was pretty interesting.  For instance, did you know that trade shows began more than 160 years ago?

The father of modern trade shows was The Great Exhibition, held on May 1, 1851. The whole idea behind the show was to display the best products in the world under one roof. The exhibition was held at Hyde Park in Central London in a structure designed and built just for this event that became known as the Crystal Palace.

Here are some facts I found to be the most interesting about the first ‘trade show’:

This first trade show paved the way for many of the conventions we see in modern trade show industry. Since this exhibition people have been using trade shows as platforms to launch new products ranging from false teeth to video games. The first live product demonstration recorded was by English physicist Fredrick Bakewell who showed an infant version of the fax machine

Of course, many elements of the trade show have changed drastically since the first one but one thing remains the same, trade shows are the best face-to-face marketing event. The ROI has been proven throughout over the years. Here at Apple Rock, we want to help you create a trade show program that will be written in the history books too, so contact us today to see how we can help you be a star on the show floor.